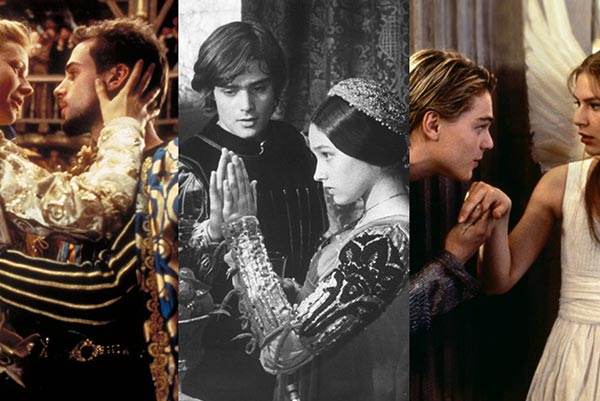 This unique walking tour will take you back in time to medieval Verona, as we search for the truth behind the greatest love story of all time.

We’ll visit the places described in Shakespeare’s tragedy to decide if the events in Romeo and Juliet actually took place or are based purely on legend. Our investigation will take us to the palaces of the Montagues and the Capulets, then the places of their violent feuds, ending with the tomb of our heroine, Juliet.   We’ll be on the lookout for clues around the city that have survived through the centuries, in search of historical facts to back up Shakespeare’s story.

The first time the world heard the names Montagues and Capulets together was in Dante’s Divine Comedy. After him, countless authors wrote and rewrote the tale of the Veronese young lovers: from Luigi da Porto, to Matteo Bandello and many others. The version penned by William Shakespeare is the most well known and cherished throughout the world.

Is the story merely a romantic legend or could the events have really taken place, as many sources suggest? Join us in Verona and discover for yourself!

This tour is led by an engaging local expert on Shakespeare who is eager to share his knowlege with you.

Which sites are included on the walk:

9:00 am
Meet your English-speaking guide for a walking tour of 3 ½ hours. Meeting point is in Piazza Brà, Verona.

Please note that there is a short break scheduled during the tour of approx. 15 min. half-way through the itinerary.
You will have time for a coffee or snack.
This walk can also be arranged in the afternoon, on request.

Read what people are saying about us 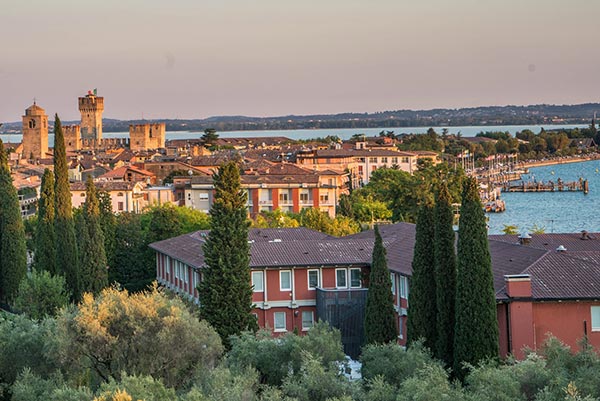 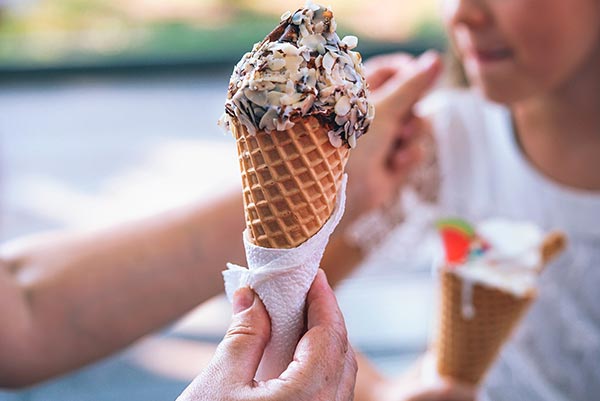 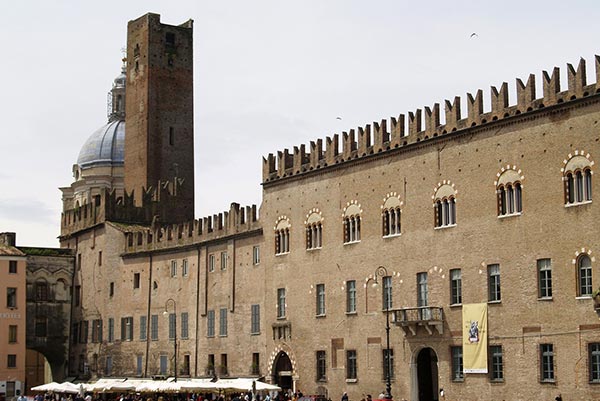